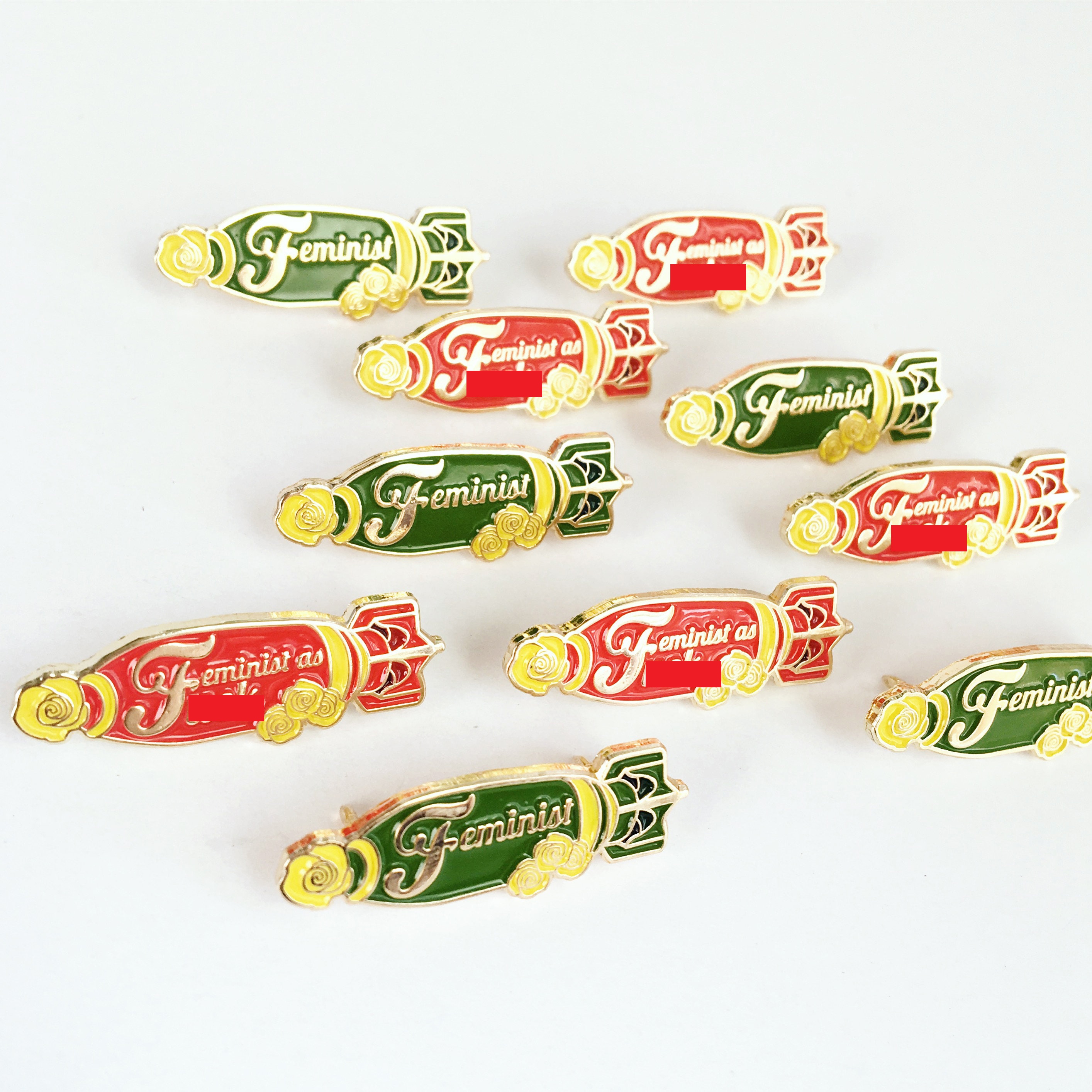 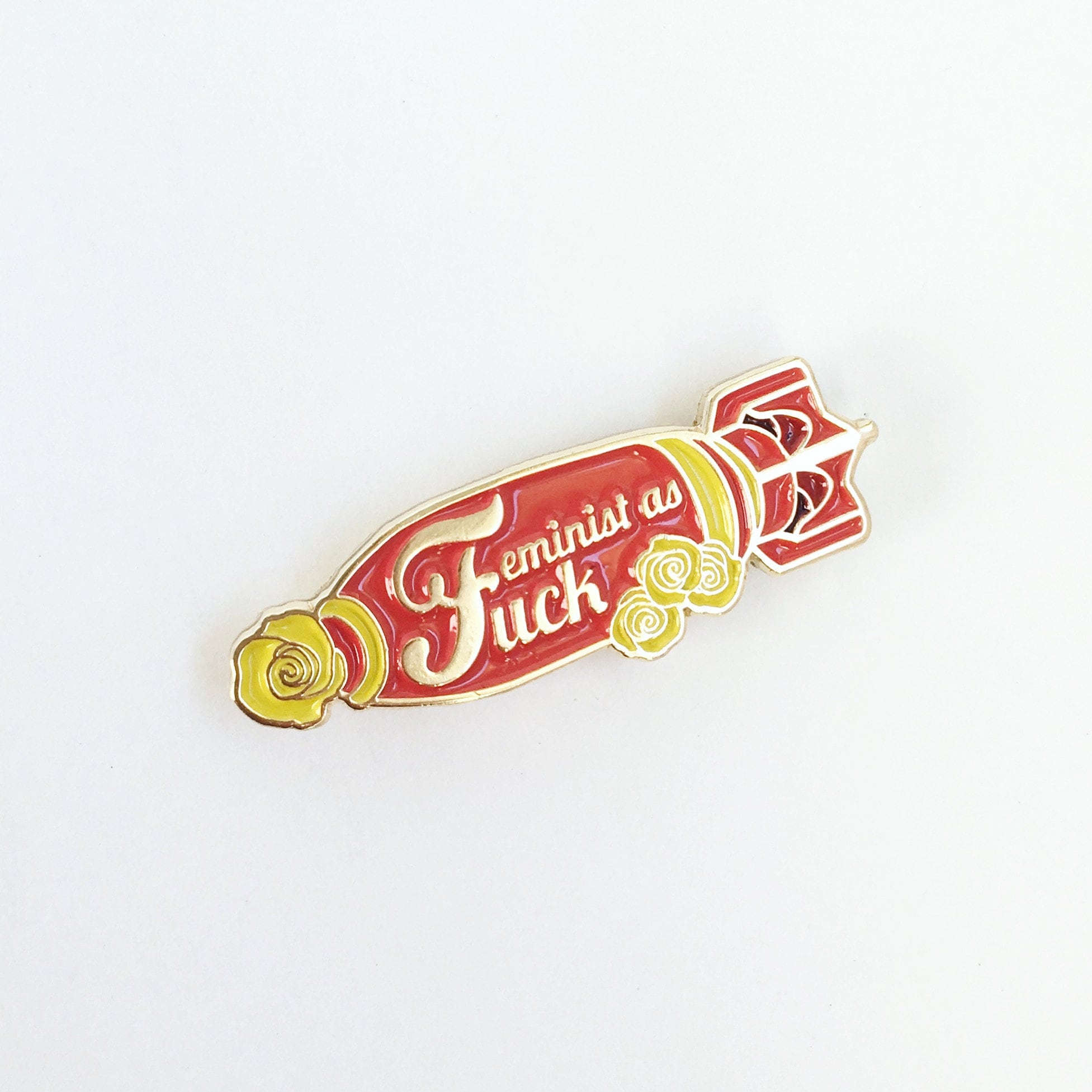 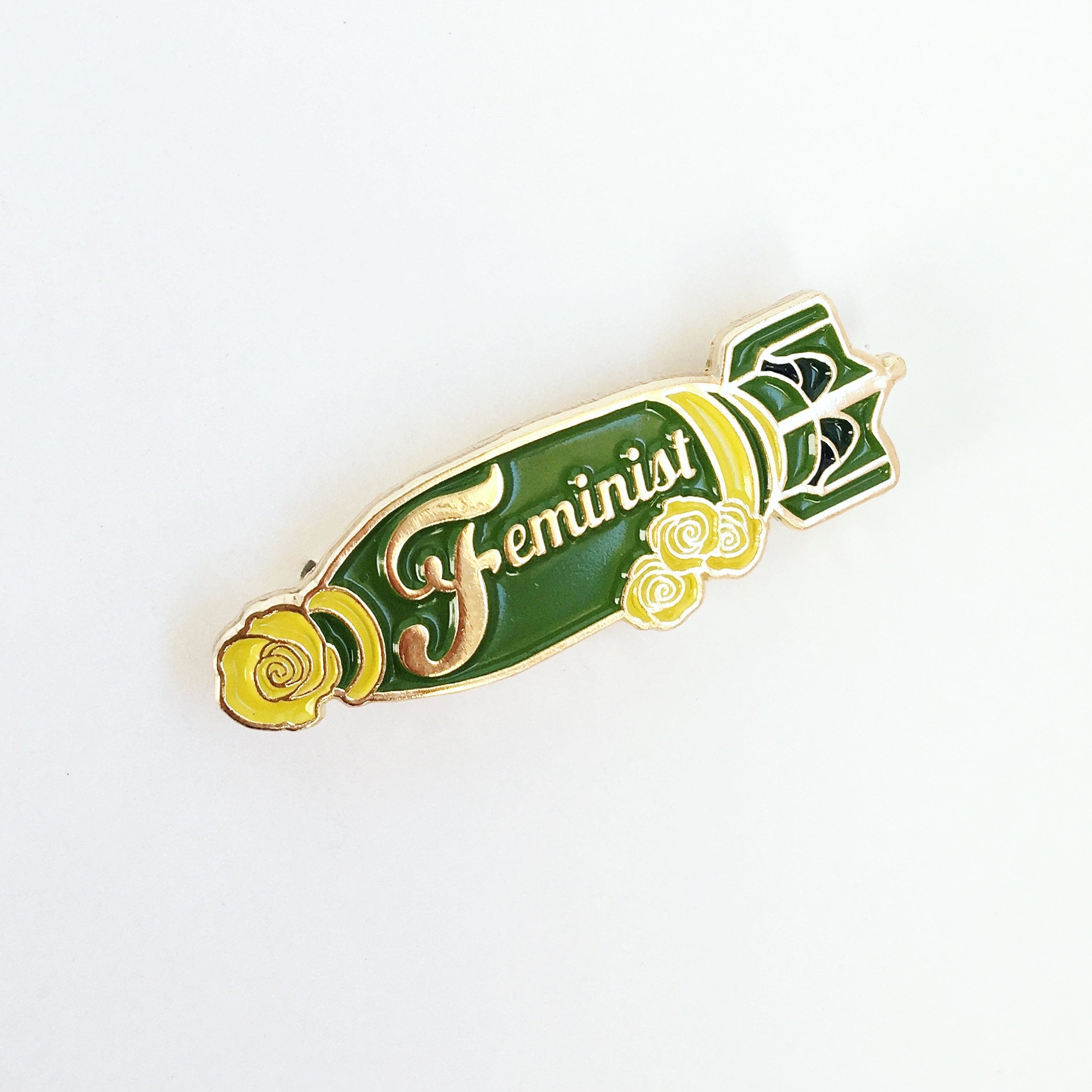 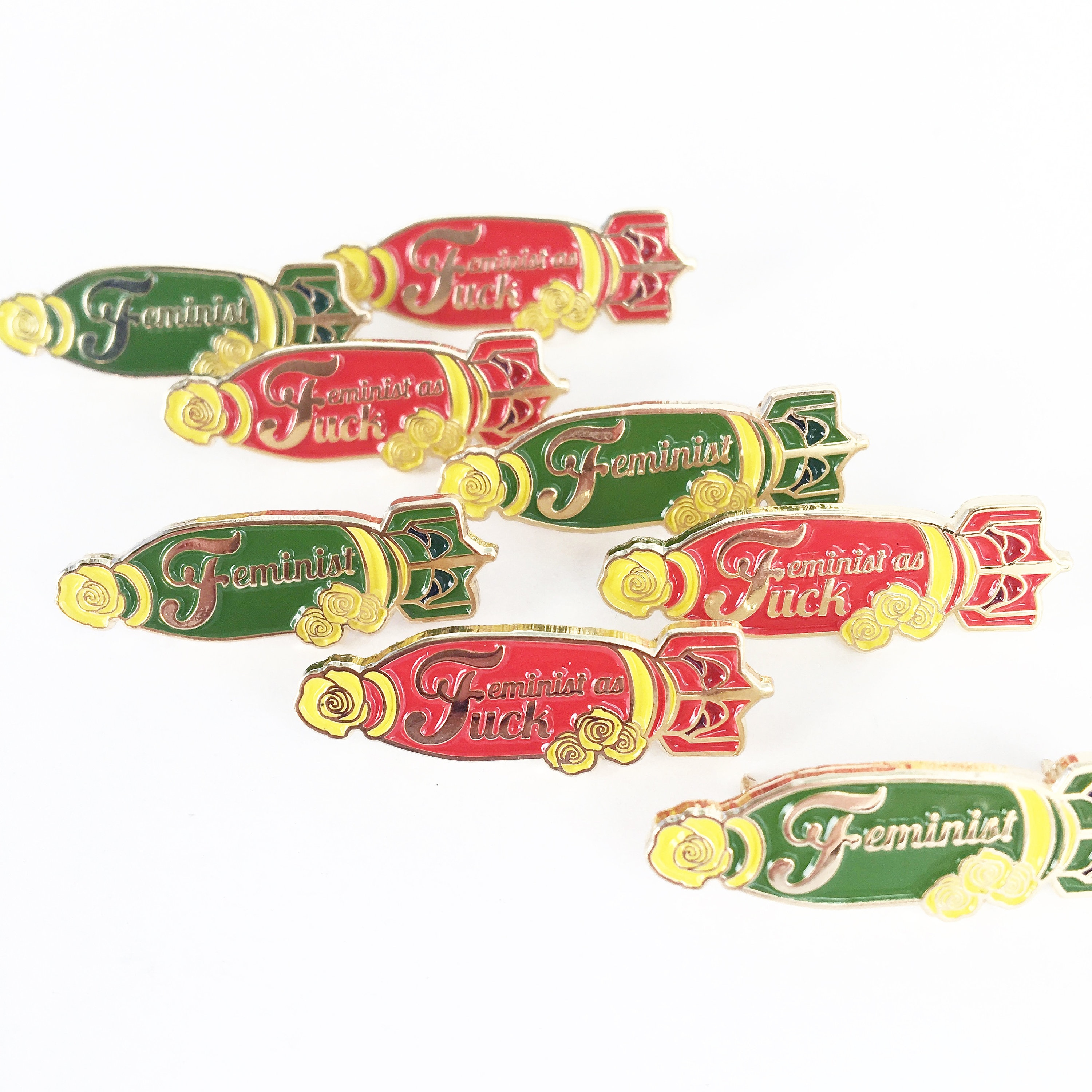 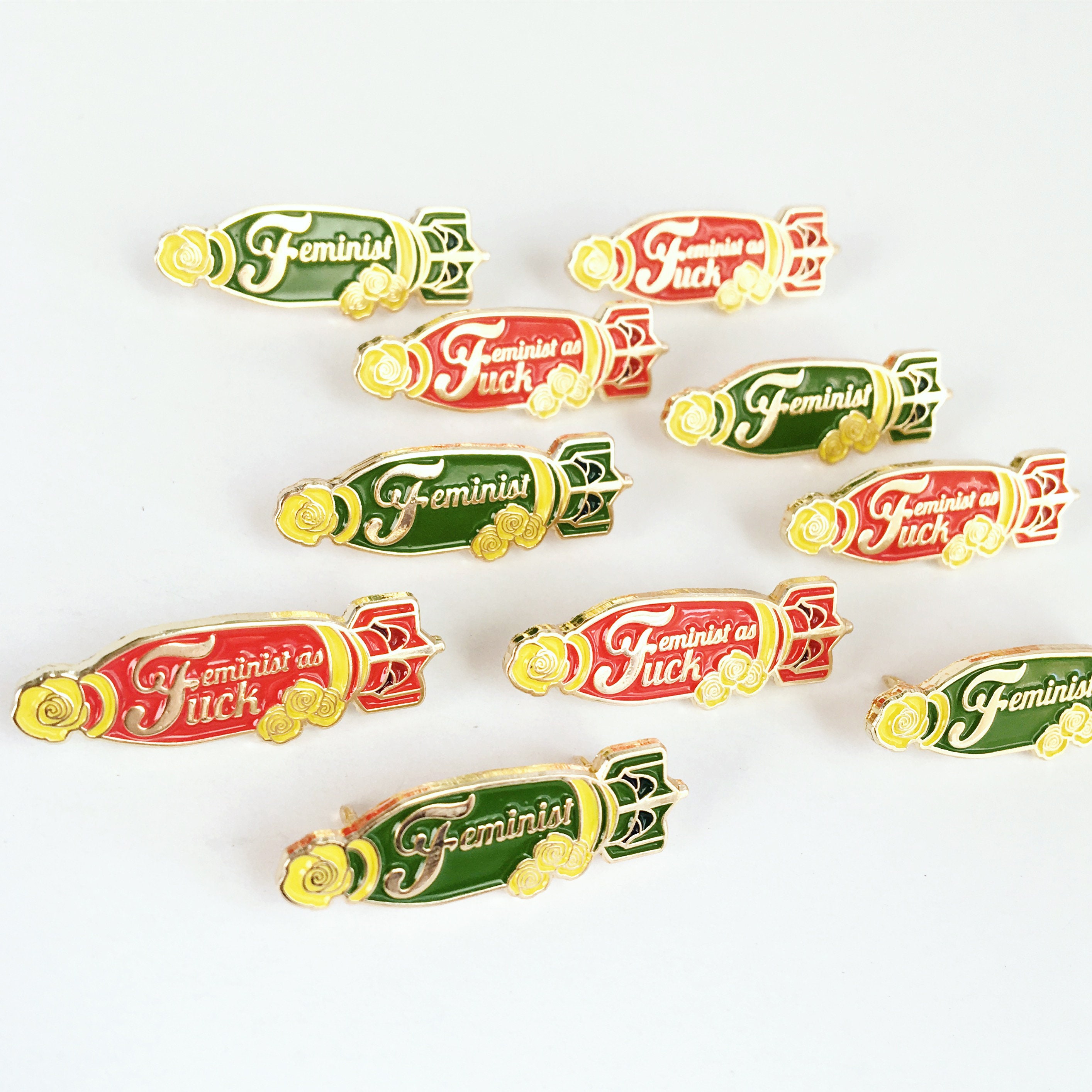 Dropping some feminist bombs because we have come a long ways, and we have a long ways to go. But we won't stop, and we won't quit. #powertothepolls

Our cheeky play on the F bomb comes in two editions for those partial to the F word and those who are not but still are equally fierce. With yellow rose detailing as the yellow rose was a symbol of the suffragettes in The War of the Roses at the time of the passage of the 19th Amendment.

But please contact me if you have any problems with your order.

0 items in your cart